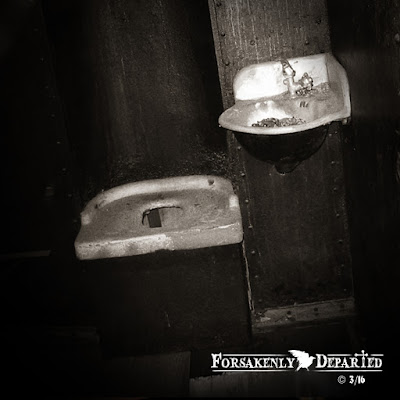 There's a side to all of us who have thoughts and ideas that we don't share and reveal to the public for it's considered not politically correct.  Things we were not exposed to in school, for it might be for better or for worse, depending upon the degree of one's prudery.

There is a side to a Scientist, a Printer, and an Inventor that is exposed to the public.  The brilliant philosopher, Benjamin Franklin gives a tribute to the ideal of the Free Press in the United States.  A collection of Witty, Funny, and often Scandalous short pieces on all sorts of human foibles and phenomena.  A book that confirms our country's wisest man was something more than just wise…  He was a wise ass. 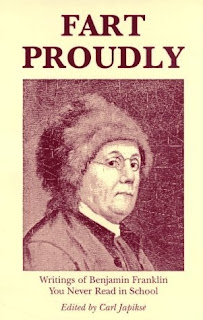 "He that is conscious of a stink in his breeches,
is jealous of every wrinkle in another's nose! "