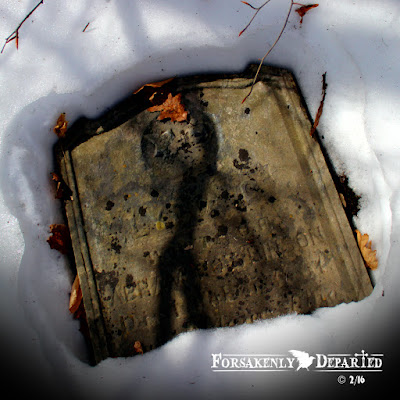 She always hated the snow and refused to have it for she wanted to live in the warmer climate where snow never fell.  But up North the snow always came and she locked herself in the house not wanting anything to do with it.

The first and last time she did venture out into the snow to walk her Dog.  She slipped on the icy snow falling down a flight of stairs breaking her hip and ribs that caused internal bleeding. Ultimately her unfortunate fate was six days, on the sixth hour and sixth minute later.

Now til this day as she rests six feet under, she refuses to have snow fall upon her.  Fact or Fiction, you be the Judge!