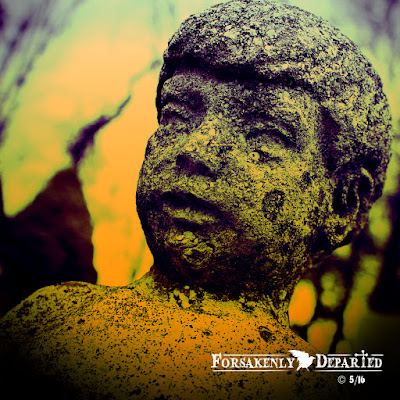 They shunned him, they banished him, they expelled him and made sure he was never to return.  Not by his actions, not by his words, not by where he was from, but by his looks.  His looks is what was not welcome for he appeared different than the others.  His face was deformed and skin discolored.

Though his heart was open with love, compassion and contributed ideas to benefit everyone...  And because of his appearance, they wanted nothing to do with him.

Yet that endless knot they weaved called Karma will never untie and when the time is right, it will unexpectedly call upon them for total retribution! 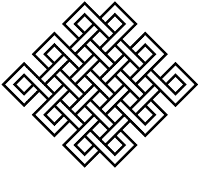