What's New on Forsakenly Departed for May 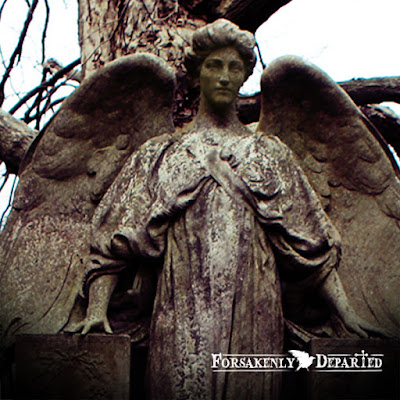 A large inherited amount passed down from Rutherfurd Stuyvesant's Grand Uncle allowed him to make his mark on Earth before his departure on Independence Day 1909.  An Angelic Angel now looms over their plot.

"Death is Naught but an Immortal Birth." 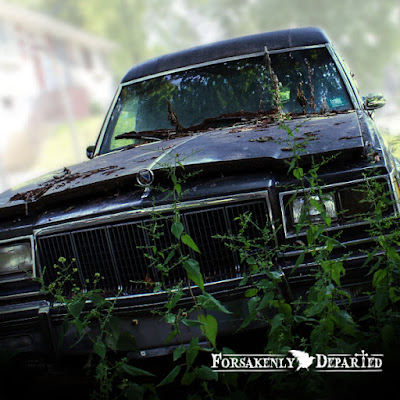 After she has done her part and catered to those deceased, this 1981 Buick Electra Hearse has made her final stop and now withers away being taken over by Nature.  Maybe she will be restored one day in the future or maybe we say: Rest In Peace!

STORY OF THE MONTH 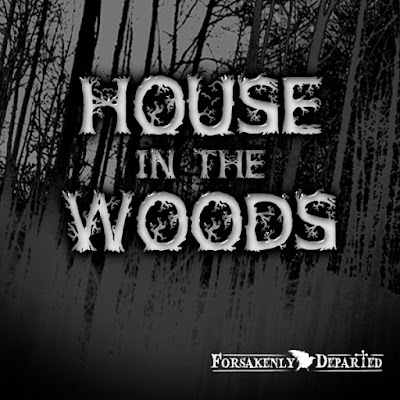 An age old tale about an Elderly Woman who lived in a small House in the Woods.  After her death, those who entered the house never left with a sane mind.

To enter is at your own risk!

If you would like to receive Forsakenly Departed's Newsletter of what's new on the website the first of every month, simply E-Mail me, "Unkle Steve" and I'll place you on the list.