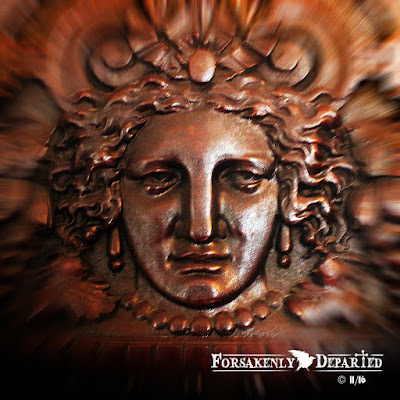 Are you being watched?

It's been proven study after study, time and time again that the Human behavior changes when we know we are being watched.

"Oh no, Mom's coming!"
"The Teacher keeps staring at us!"
"My Boss is observing every move I make!"
"There's a Police Patrol Car following us."

Waiting to pounce so to reprimand, correct and give feedback to what so called negative behavior we conducted.  Our defense mechanism kicks in and we're looking pathetically uneasy trying to act natural.  Already thinking of an alibi to defend ourselves for what we possibly did wrong.

Yes, we are being watched in more ways than you could ever imagine.  But is it because we are doing something wrong or is it our imagination taking over making us paranoid?  The fear of the consequences are racing through our mind giving a verdict with a Death Sentence that we haven't been tried on yet.

It is us that fear the unknown which kills us and fear is usually 99% lying to us!