When our Backs are up Against the Wall

It often happens when our backs are up against the wall 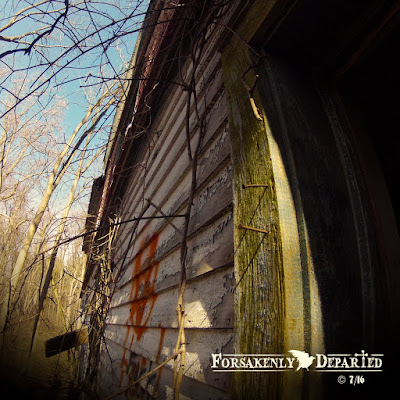 People of Israel began to panic as Pharaoh and his army were seen marching in the distance towards them.  The people cried out to the Lord for help as they turned to Moses and complained. "Why did you bring us out here to die in the wilderness?  Out Egyptian slavery was far better than dying out here in the wilderness!"  The people continuously ranted anticipating their fate.


Moses, who knew that God had a plan.  Yet, he had no idea what it was and still said to the people:  "Don"t be afraid.  Just stand where you are and watch the Lord rescue you.  The Egyptians that you see today will never be seen again.  The Lord himself will fight for you. You won't have to lift a finger in your defense!"