Fear of the Unknown 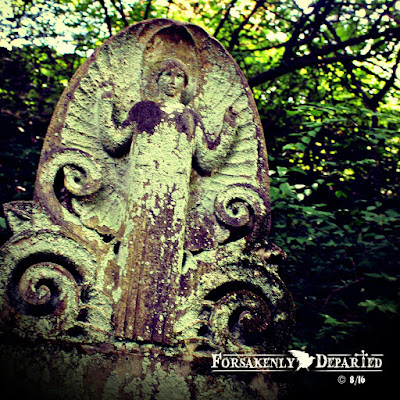 As he instructed me to come follow, I was reluctant in doing so in fear of the unknown.  Yet I continued to follow apprehensively into what I thought was not a wise place to go.  But it seems we all fear in what or where the unknown is as it makes us overanxious.

As stated, what we don't know frightens us and truth in the hands of God is that fear is ninety five percent a lie.  That is known!